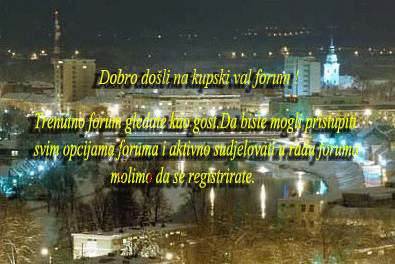 Join the forum, it's quick and easy
kupski val 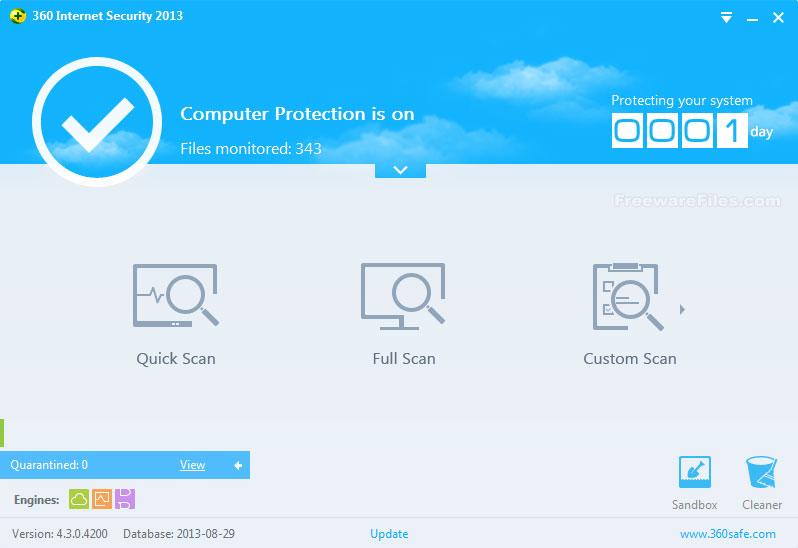 360 Internet Security 2013 is a standalone antivirus program that is effective and user friendly. The free antivirus performs well in various tests from different independent labs, thanks to its powerful features.

We didn’t have to deal with many screens when installing 360 Internet Security 2013. One click accepted the license agreement and started installing the program, which took slightly less than a minute. However, the initial update of the antivirus signature took more than 15 minutes.

The antivirus installs relatively fast even on malware-infested systems, and in case of difficulties, you can install it while running Windows in Safe Mode.